Are champions born or are they molded by their experiences? The answer is probably a mixture of the two. While there are born winners among us, becoming a champion — or developing a championship mindset — can be nurtured. Anyone who’s been a coach, teacher, or parent knows that.

But what characteristics do you share? Where do you start? With so many options, the choice is yours to decide what is most important to you and your players. If you’re struggling for inspiration, we at Coach & Athletic Director want to help point you in the right direction. 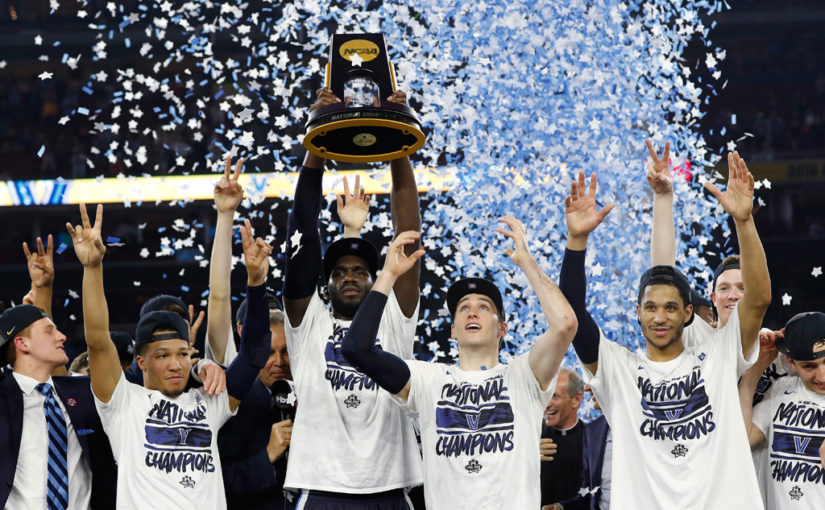 Below are five — but not the only five — characteristics of champions.

In this edition of Coach & Athletic Director, dubbed the Champions & Inspiration Issue, we have submissions on the secrets to collegiate success for student-athletes, how to go about adding unified sports to your athletic program, defining the difference between cockiness and confidence.