An Illinois judge on Wednesday will consider overturning the result of a high school football playoff game that ended in controversy when officials improperly applied a penalty at a critical moment. Fenwick and Plainfield North high schools faced off in last weekend’s Class 7A semifinal. Fenwick held a 10-7 lead with possession and four seconds left in regulation at its own 15-yard line. Fenwick’s quarterback threw deep pass incomplete, seemingly ending the game and giving his team the victory. But that’s not what happened.

After the game, The Illinois High School Association admitted that officials never should have awarded Plainfield North an untimed down and, as a result, Fenwick should have won the game. However, the IHSA’s bylaws say “the decisions of game officials are final,” so the organization refused to hear an appeal by Fenwick. That’s when the school filed a lawsuit.

According to The Chicago Tribune, the lawsuit seeks “a declaration to ‘fix’ a breach of contract by IHSA officials. By express written contract, all parties agree that the IHSA officials lacked authority under the contract to force the teams to continue to play after the clock expired.”

It’s unusual for a judge to hear such a lawsuit, and it’s especially rare for the result of a game to be overturned. Judge Kathleen Kennedy was expected to hear the case Wednesday morning. Between the Lines: Thank You, Athletic Trainers 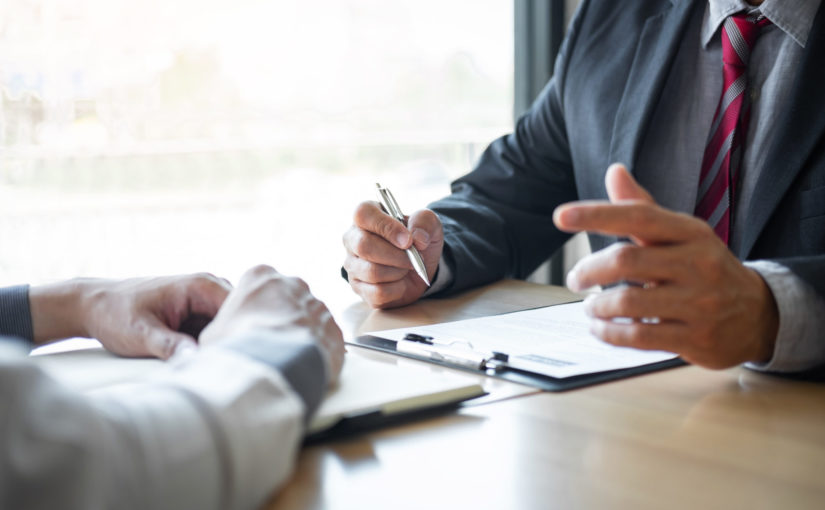