After 35 seasons of guiding one of the most successful wrestling programs in the history of the sport, The College of New Jersey’s David “Ice” Icenhower is retiring.

Icenhower made the announcement official during the annual Lions’ Wrestling Camp where he was surrounded by the current team as well as a number of alumni, who coach throughout the state and bring their high school teams to the camp run by their mentor.

“I have always believed in gut feelings and my gut told me it was time to retire and bring some young blood into TCNJ’s wrestling program,” Icenhower said. “My family, TCNJ, and wrestling are the three dominant forces in my life. I have been blessed as all three have been great to me. The young men who have wrestled for me have made it a memorable journey. I look forward to watching the Lions’ wrestling team roar in the future.”

Icenhower took over the program in the 1976-77 season and guided the Lions to unprecedented heights. He left his mark both on the Ewing campus and at the national level as he is only one of four coaches at any NCAA level to surpass 500 wins. Icenhower finished his career with a tremendous 535-80-4 dual-meet record and ranks second in career wins at the Division III level. He trails only Jare Klein from Olivet College (569), while Oregon State’s Dale Thomas is the all-time leader with 616 victories. Icenhower does hold an impressive edge over those in the 500-win club leading the way in winning percentage at 86.7 percent.

He joined that exclusive club by keeping the Lions ranked among the nation’s elite year-after-year. Icenhower boasted six undefeated seasons and reached the 20-win plateau three times, including a school record 21 wins in 2003-04. He won five national championships, including the College’s first in any sport in 1979. The other titles came in 1981, 1984, 1985, and 1987 and he led the Lions to top-five finishes on 20 occasions.

One of the more magical nights of his career came on November 7, 2009 when he not only gained his 500th career win, but helped the program record its 600th victory. Following the win, he was joined at center mat by several hundred alumni and former Lion coaches Mike Curry and Dick Williams.

“’Ice’ has served the college with the utmost pride, integrity and professionalism during the past 35 years. He was the driving force in directing and leading our wrestling program to national prominence,” noted TCNJ Director of Athletics and Recreation John Castaldo. “Year in and year out his teams ranked among the nation’s elite and his outstanding record speaks for itself. He is surely well respected by his colleagues at TCNJ, in the community, in the state, and on the national scene. We wish him all the best in his retirement years.”

During Icenhower’s career, he was named the Division III Coach-of-the-Year in 1979 and 1987 and has produced 129 All-Americans, including 20 Division III individual champions and one Division I titlist. His wrestlers also shined in the classroom as 27 were cited as NWCA Scholar-Athlete honorees since 1997.

Under Icenhower, the Lions won 26 Metropolitan Conference championships, including 14 in a row from 1984 until 1998. He was named the MET Coach of the Year 14 times, with the most recent coming in 2007.

A 1971 graduate of Lehigh University and a product of the school’s wrestling program, Icenhower was a captain on the team that finished seventh at the NCAA Tournament. He was twice a member of the NCAA Wrestling Sports Committee and has chaired its Division III subcommittee. Icenhower also served two terms on the National Wrestling Coaches Association Board of Directors. In 1986, he served as tournament director for the NCAA Division III Championships, which was hosted by TCNJ.

The College has started the process of naming Icenhower’s successor. His retirement is effective as of September 1. 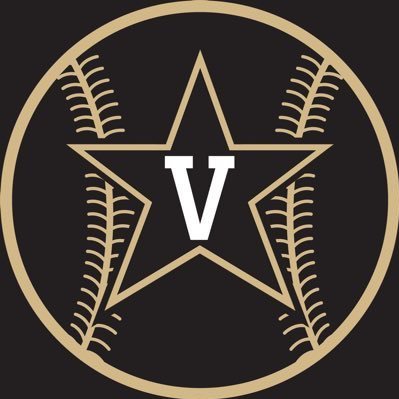