A Connecticut high school suspended its girls’ varsity basketball coach and apologized after defeating an opponent 92-4 earlier this week.

Sacred Heart Academy, in Hamden, CT, defeated Lyman Hall by 88 points and led 29-0 after the first quarter, 56-0 at halftime, and 80-0 through three quarters of play.

The team’s previous wins were by margins of 35 and 43, respectively. Lyman Hall fell to 0-5 on the year. 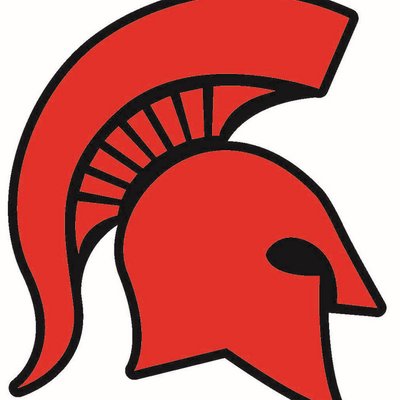 As a result, school president Sr. Sheila O’Neill sent out a statement, as reported by CTInsider.com.

“Sacred Heart Academy values the lessons taught and cultivated through athletic participation including ethical and responsible behavior, leadership and strength of character, and respect for one’s opponents. Last night’s Girls’ Basketball game vs Lyman Hall High School does not align with our values or philosophies. Sacred Heart Academy Administration and Athletics are deeply remorseful for the manner through with the outcome of the game was achieved. We are in communication with Lyman Hall High School, the Southern Connecticut Conference, and CIAC (Connecticut Interscholastic Athletic Conference), and are addressing these concerns internally to ensure that our athletic programs continue to encourage personal, physical, and intellectual growth.”

The report went on to cite an email obtained by Hearst Connecticut that was sent to fellow athletic directors within Sacred Heart’s conference, making them aware that head coach Jason Kirck was suspended for one game.

» ALSO SEE: Holding Athletes Back to Excel in HS Sports is a Growing Trend

“Sacred Heart pressed for most of the first half then called it off and went into a tight man-to-man half-court defense trying to get steals,” Lyman Hall coach Tom Lipka said in an email to Hearst Connecticut Media. “They fast breaked the entire game right to the end. They never went into a zone and continued to push the ball up the court and shoot threes wherever they could. They showed no mercy throughout.”

To read the full story from CTInsider.com, click here.