With lockout nearing end, basketball back in focus

NEW YORK (AP) — These are the kinds of negotiations NBA fans have been waiting for.

Teams began talking to agents Wednesday as the lockout inched closer to its end, and basketball moved back into focus. Dwight Howard and Chris Paul were linked to trade speculation, while free agents such as Tyson Chandler and Nene were in the news after months of attorneys getting all the ink.

Now, the players are taking over and the league was set to reopen its facilities for workouts Thursday.

Some may arrive out of shape, just as was the case in January 1999 after the NBA’s only other shortened season. But they’re anxious to get back, with a little more than three weeks until they start playing games.

“The guys are going to come in and I’m sure they’re going to be in good shape. They want to play,” new Houston coach Kevin McHale told reporters.

“These guys have played basketball their entire lives. They love to play basketball and they’re excited to get after it.”

The league still hopes to open training camps and free agency next Friday, leaving both sides scrambling to get business finished in time.

The lawsuits have been settled, contingent upon the ratification of a new collective bargaining agreement by Dec. 9. Players are in the process of collecting the signatures needed to approve the reformation of the union, which must be done before the sides can resume bargaining on the remaining issues that must be settled before each side can vote.

NBA officials are working to complete a two-game exhibition schedule for each team that will lead to a 66-game regular season, starting with a five-game slate on Christmas.

“Considering that a lot of this is brand new to us, the last 24 hours has been a little bit of a scramble,” Oklahoma City general manager Sam Presti said. “We have a lot of things that we have to do from getting players in and just basically preparing ourselves for what’s ahead.”

Philadelphia 76ers president Rod Thorn was working in the league office during the last lockout and knows how much work it will take to stay on the schedule Commissioner David Stern revealed after reaching a tentative agreement with the players early last Saturday.

“I definitely remember that time and how hectic it was on the NBA side,” Thorn said. “If you think it was hectic over here, it was really hectic on that side.”

Trying to make the process smoother, the NBA agreed to allow players to re-enter the buildings Thursday. Coaches aren’t allowed, but players, who will have to sign a waiver removing teams of liability in case of injury, can meet with the teams’ training personnel and conduct unsupervised workouts. The decision was made in consultation with the union Tuesday, and league spokesman Tim Frank denied it had anything to do with the settlement of the litigation.

“We agreed that it was in everyone’s interest that players have the opportunity to get back to work,” he said.

The lockout began July 1, which would have been the opening of free agency. It finally arrived in a minimized form Wednesday morning, when teams were allowed to talk to agents. Contracts can’t yet be offered or signed – not that anyone is ready to rush into it as they digest the new signing and spending rules that will become official in the new deal.

But the class isn’t spectacular, which is why the focus was already on next summer, when Howard, Paul and Deron Williams can become free agents.

There were reports that Paul planned to leave New Orleans, and that the teams were angling to trade for him. Nets general manager Billy King denied an ESPN.com report that he was preparing to offer Brook Lopez and two first-round picks to Orlando in hopes of getting Howard to play with Williams.

“I’ll go on the record that I haven’t talked to Orlando about a trade since February, right before the trade deadline,” King said. “I have not had any conversations at all with my good friend Otis (Smith, the Magic general manager).

“So, I don’t know where that is coming from.”

The league could announce the opening-day schedule this week. The full regular-season schedule may not be unveiled until next week. 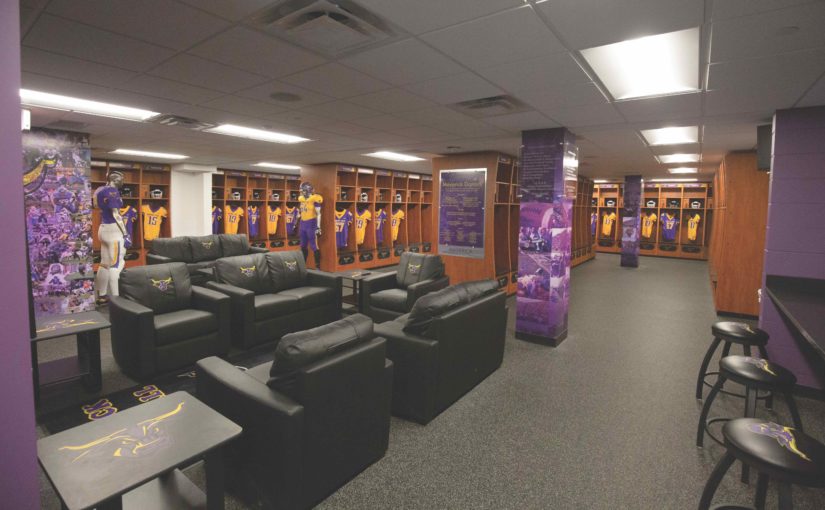