Praying prep football coach files lawsuit to get job back

A Washington prep football coach who caused a stir last season for praying with his team after games has filed a lawsuit to get his job back.

Bremerton High School football coach Joe Kennedy was placed on administrative leave after refusing to discontinue his postgame ritual, something he had done since 2008. After the season, his contract was not renewed and the district hired a new head football coach.

The Texas-based First Liberty Institute promised to file a lawsuit if Kennedy was let go, and that came to fruition this week. Kennedy filed a lawsuit in U.S. District Court, claiming religious discrimination against the school district.

“By firing Coach Kennedy for his religious expression, the Bremerton school district not only violated his First Amendment rights, but also his right under Title VII of the Civil Rights Act of 1964, which prohibits discrimination on the basis of religion,” Mike Berry, senior counsel at First Liberty, said on the Institute’s website.

While the Liberty Institute insists Kennedy’s removal is a violation of his constitutional rights, the school can — and likely will — make a similar case. The Supreme Court ruled in 2000 that student-led prayer at football games is a violation of the Establishment Clause in the First Amendment, and public school districts have widely used that decision to regulate prayer at all school-sanctioned events.

Kennedy’s lawsuit does not seek monetary damages, only asking that he be reinstated as coach.

The First Liberty Institute has more details on the case here. 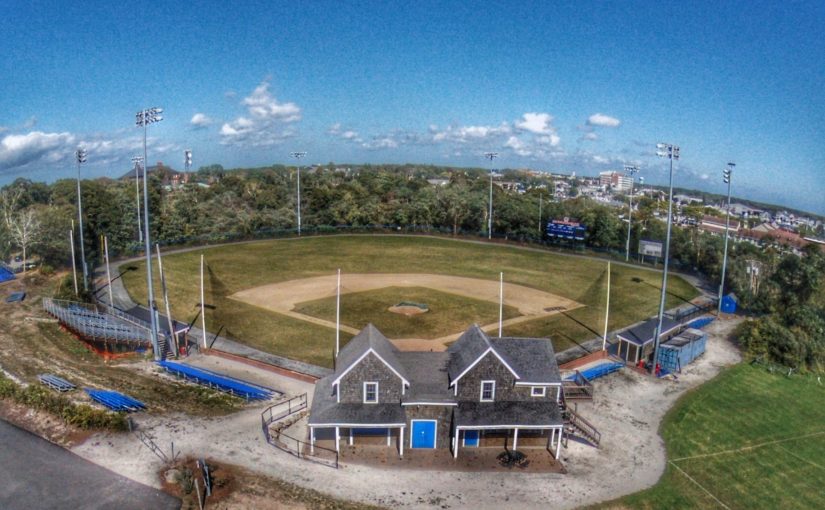